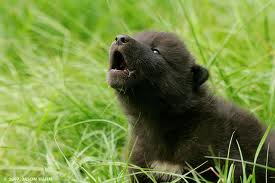 I’ve posted My Cat, a Genius (remember that one?), and, after that, While I Was Polishing My Nails. Now comes another story with the girl and her cat Azazel (you can read this story without reading the previous ones, it was meant to stand on its own). Her little brother is not in this one, but some new characters are. I hope you like them, and I hope you like the story (this one is a bit longer, about 5,000 words).