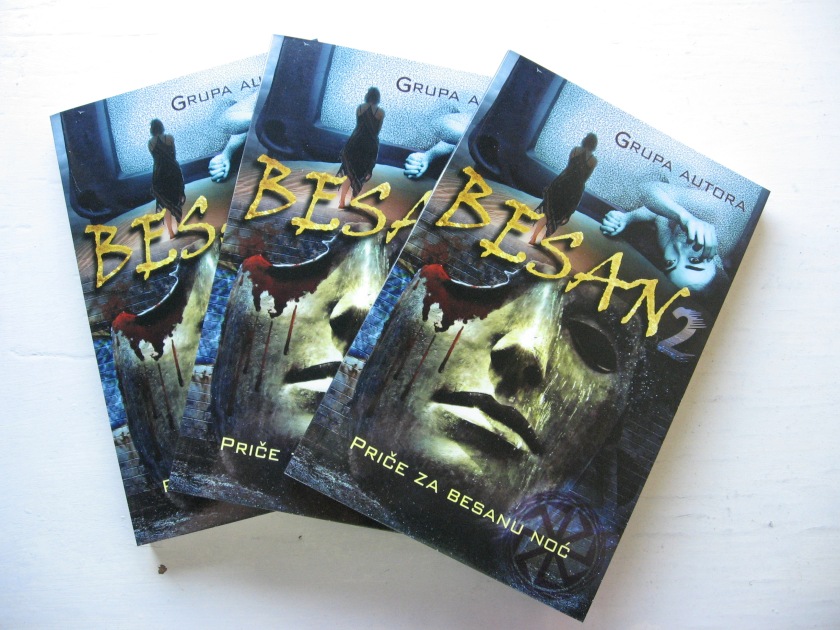 Well, it looks like I’m posting once a month, not once a week, so whether it’s Tuesday or Wednesday (or, in this case, Friday) doesn’t seem to matter. So I’ve changed the title of the post.

The sheer stupidity and lunacy surrounding COVID-19 is still annoying.

WordPress forcing the new Block Editor on everyone is also annoying, but I guess I’ll get used to that one.

My laptop keyboard was giving me trouble (some keys were sometimes working, sometimes not, and with one of those keys being Space, youcanguesswhatthatlookedlike). Yeah. Like that. So, I got a wireless keyboard-mouse combo, Logitech MK220, and I’m loving it so far. The mouse is the heaviest I’ve ever worked with because of two AA batteries, but not too heavy. The keyboard is working properly, so, what’s not to like?

I’ve also got new sandals, because my old ones were starting to fall apart (which is, typically, when I bother to buy new shoes/clothes). Since I’m still avoiding public transport, my choice was somewhat limited, but I did manage to find a very comfy pair. Yesterday they got tested on a longer walk, when I (again, avoiding public transport, so walking instead) went to get my contributor’s copies, and I’m happy to say that they work well and stay super-comfortable even for long(ish) walks. Skechers, if someone is looking for a new pair.

And speaking of contributor’s copies, one of my stories was published in a collection of horror stories (11 authors, 11 stories, and some illustrations, too). It’s the second volume, there’s no saying how many there will be in the future… The title roughly translates to Sleepless 2: Stories for a Sleepless Night.

Of course, with my story being published somewhere, the current mood is:

And other than that?

Still reading, though not having the focus to watch something. Working, when there’s work, trying out new ice creams (and regretting when I eat too much)…

Currently reading: Children of Virtue and Vengeance by Tomi Adeyemi. The second book in the series, and it’s definitely refreshing to read a fantasy series with mythology that’s different from the usual ones.

Recently read: The Winter of the Witch by Katherine Arden. Finally. Bought the book over a year ago, when the author was in Belgrade (and people were able to travel), but somehow haven’t read it until now. It’s the last book of the Winternight Trilogy, and I’ve loved it. Everything is wrapped up nicely, not everyone made it to the end (but that was expected, if you know a bit of history), but overall, it’s optimistic. And nice. Read the whole trilogy!

Currently watching: nothing. That’s what happens when I try watching too many things at once, and then lack the focus to watch anything at all.

Currently working on: wrote a story recently, have outlines for two more (no promises I’ll actually write them). Work, when there’s any. Reading through the pile of books (I bought new books recently, the one I’m reading now is one of them). Trying to survive the heat.

And that would be it for now.