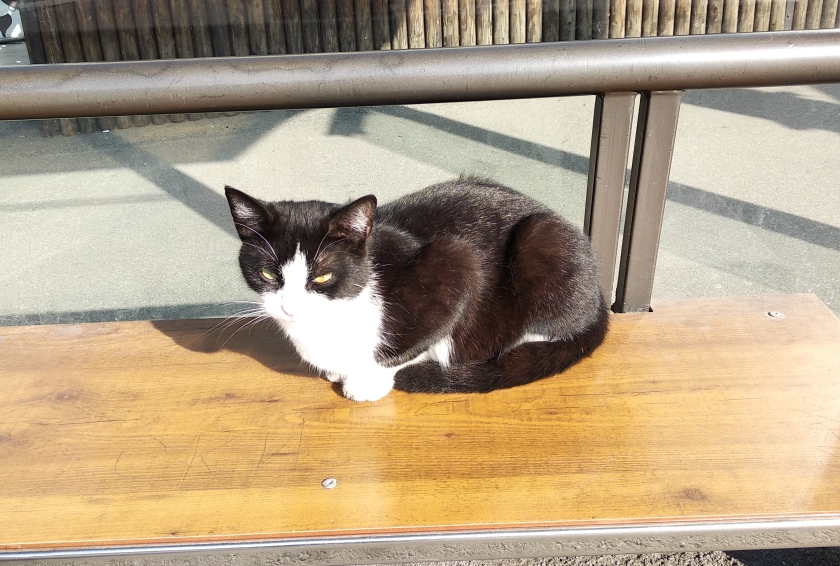 Once again, a month that feels both like it flew by (it is the shortest month, after all) and as if it’s dragging on and on and on.

And there’s another war.

And the pandemic isn’t over yet.

And things are crazy, but somehow, pretty much still the same (and going nowhere).

Anyway, there are the big world events (see the war(s) and the pandemic), but in my little life, nothing much is happening. There’s working and the house chores and reading and trying to get enough sleep and failing and feeling tired most of the time… Business as usual.

Currently reading: There Once Lived a Woman Who Tried to Kill Her Neighbor’s Baby: Scary Fairy Tales, Ludmilla Petrushevskaya. Cool title. Stories that are dark and sometimes morbid and feel heavy, and yet, at the same time, manage to be almost poetic. Not the easiest of reads, but well worth it.

Recently read: a bunch of books plus comics plus… Maus by Art Spiegelman (the ban served to remind me that I wanted to read it for a while), Deca by Milena Marković (a verse novel that got the award for the novel of the year), The Hollow Places by T. Kingfisher (another awesome horror by her), The Angel of the Crows, The Goblin Emperor and The Witness for the Dead by Katherine Addison (The Angel of the Crows might not be the best of the three, but it’s my favorite; a Sherlock wingfic, yay!), The Beautiful Ones by Silvia Moreno-Garcia (turned out to be a romance with the addition of telekinesis, a little like a Gothic romance but not really), Our King and His Court by Rich Larson (pretty dark and good), the eight stories by the eight authors that got into the Nevertheless, She Persisted project, another book in the Kosingas series by Aleksandar Tešić, Tarakan by Milka Knežević Ivašković (YA that’s a bit like Stanger Things; got a few awards), and Snow White Learns Witchcraft by Theodora Goss (stories and poems and I loved so many of them, especially, of course, the retelling of The White Cat).

As you can see, I’m mostly passing time by reading. Perhaps reading too much, if there’s such a thing.

Currently watching: nothing. I plan to watch a bunch of things, but then I grab something to read.

Currently working on: work, when there’s any. February was slow, as expected; I’ll see what March is going to be like. I keep thinking about some stories I planned to write, but… But.

And that would be pretty much it. I know, I know, it’s all sooo exciting…