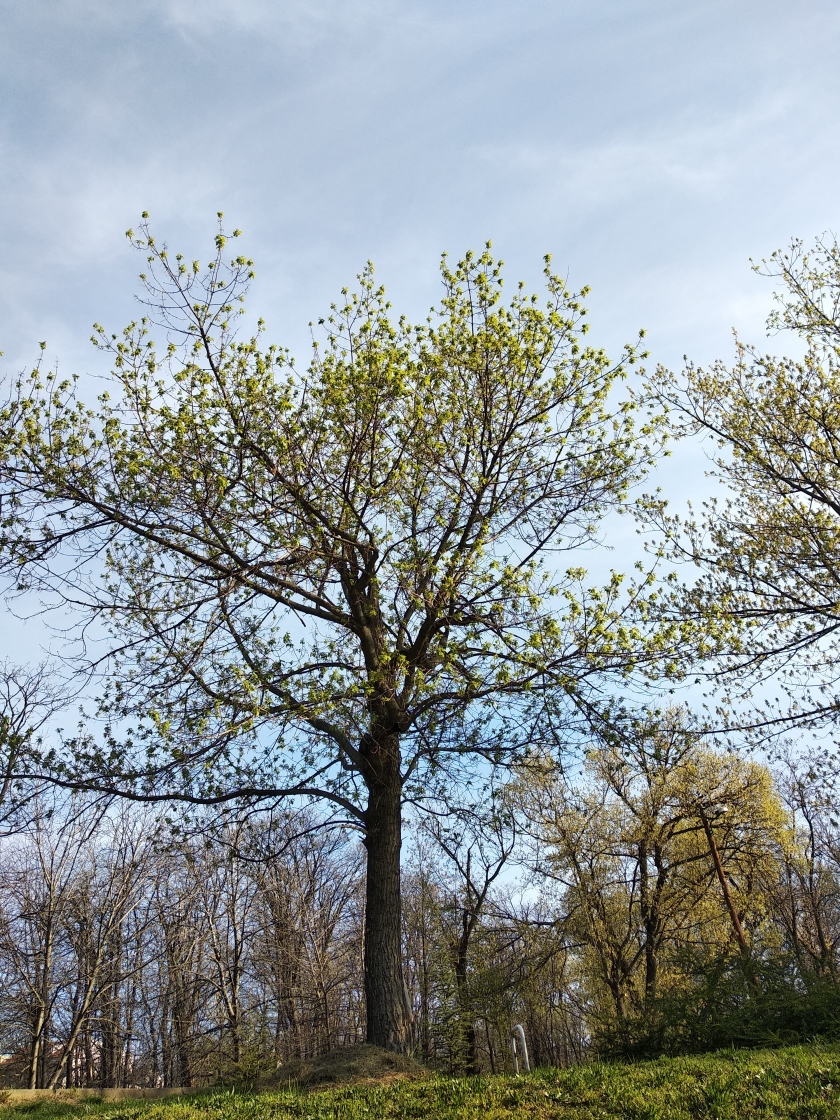 It looks like the spring is finally coming (no, I’m not joking). Yay! Have some pretty pictures with trees and flowers and all! And a super-cute little dog at the end, too! 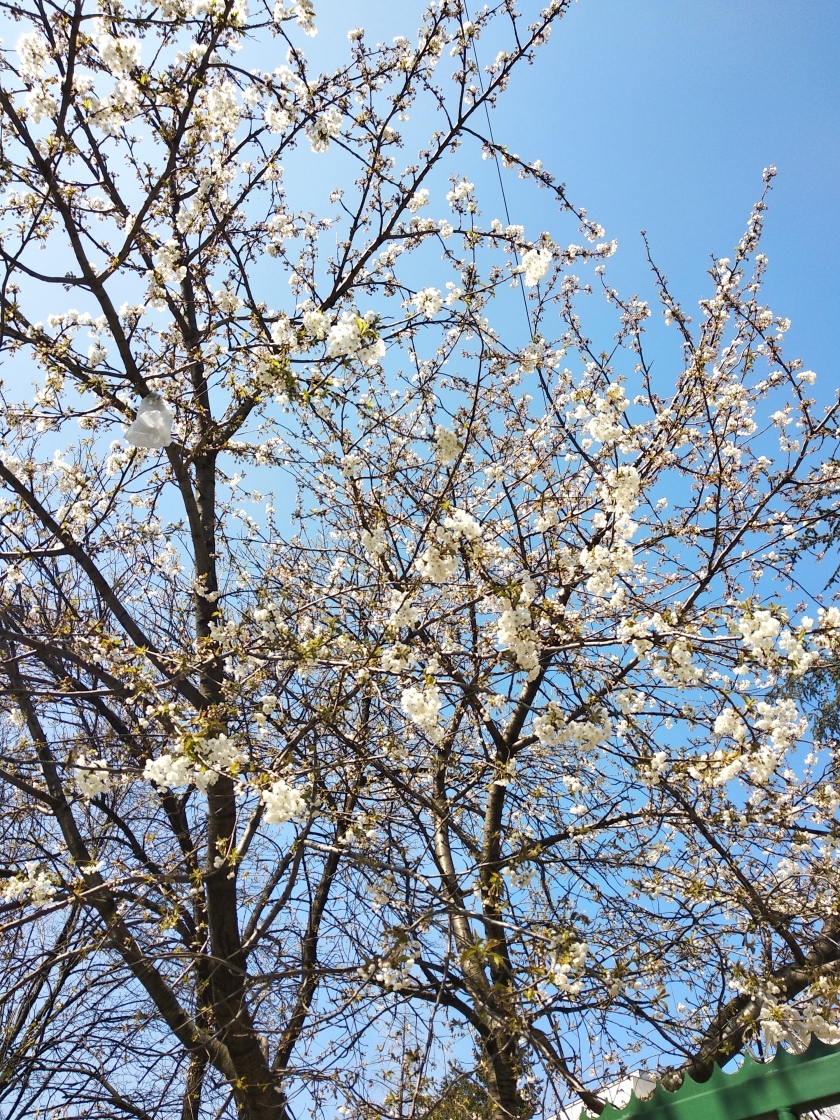 Other than that: this was a difficult winter, due to a bunch of reasons (family, health…). My contract is over, and I’m not sure when, or under what terms, I’m going to sign a new one; this isn’t a complaint, because I’m so tired and need so much rest (plus have to do stuff that isn’t related to work) that I’m actually perfectly fine with it.

Any good books? The Tales of Beedle the Bard by J.K. Rowling was nice, and not just for the younger readers. The stories are fun to read, each with a lesson of sorts, but never preachy. La Belle Sauvage by Philip Pullman (don’t let the title deceive you; it’s the name of a boat, and the book is in English) was good, too; it was nice to return to the world of His Dark Materials, and I had no trouble following it, even though I forgot way too much about the trilogy. It’s set before the trilogy, at the time when Lyra was a baby, a lot of people were trying to get her, and the tavern-keepers’ boy and the kitchen girl were doing their best to save her, for no other reason than little Lyra being a baby in danger. A bit slow at times, but when it wasn’t, it was a wild ride of a book.

Anything else? I’ve finally caught up with Season 2 of American Gods, and so far, I’m loving it. It’s just as good as the first season, so I can’t wait for the next episode. Well, I’ve got other stuff to watch in the meantime, and a bunch of books to read, and finally a bit of time to do it. And hopefully, to do other stuff, as well.