Over a month ago (I know, I know, it takes me forever to post, and I really should post more often), it was Japanizam time.

Japanizam is a pop culture convention in Belgrade that was held, for the first time, 10 years ago (has it been 10 years already?), and, while it started as a Japanese pop culture convention, it has grown quite a bit, and now it encompasses pretty much everything and anything that’s related to numerous fandoms and popular culture phenomenons. A lot of it is still related to manga, anime, and Japan in general, but cosplayers wore whatever they wanted (think Cersei, Littlefinger, Joker, Harley Quinn, Negan…), and there were panels related to interesting non-Japanese things, too.

And there was a surprise, as well: since most of the visitors are young, the organizers thought that only a small number of them would be interested in an academic lecture of sorts (about anime and psychoanalysis). As it turned out, there wasn’t enough room for everyone: after everyone grabbed a chair, people were standing wherever they could, sitting on the floor, sitting behind and around the lecturer… And everyone had a great time. Like here: 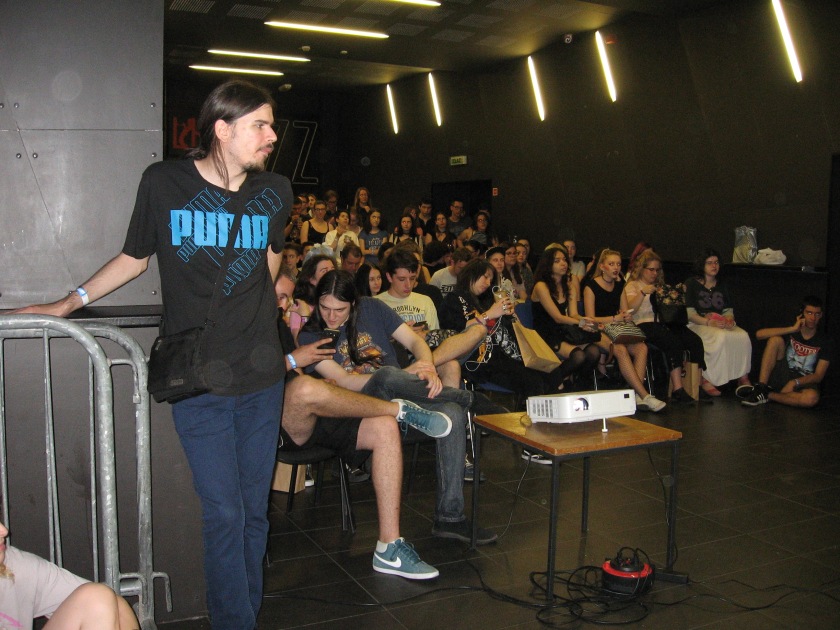 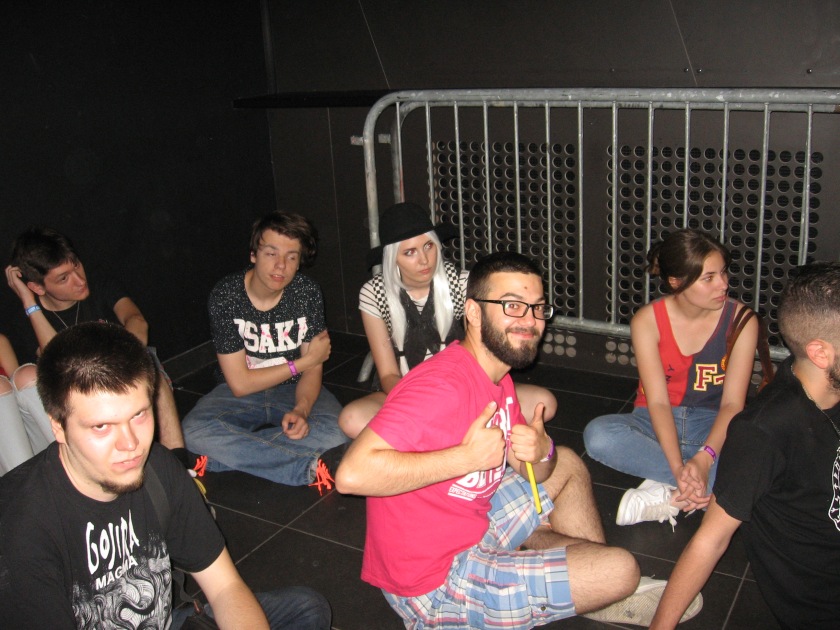 And was the convention fun? Sure it was: panels, awesome cosplayers talking about their work, history, mythology, games, performers… The pictures and the video (the performance was inspired by Ghost in the Shell) show only a part of it, but hopefully enough to get an idea of the fun everyone had.