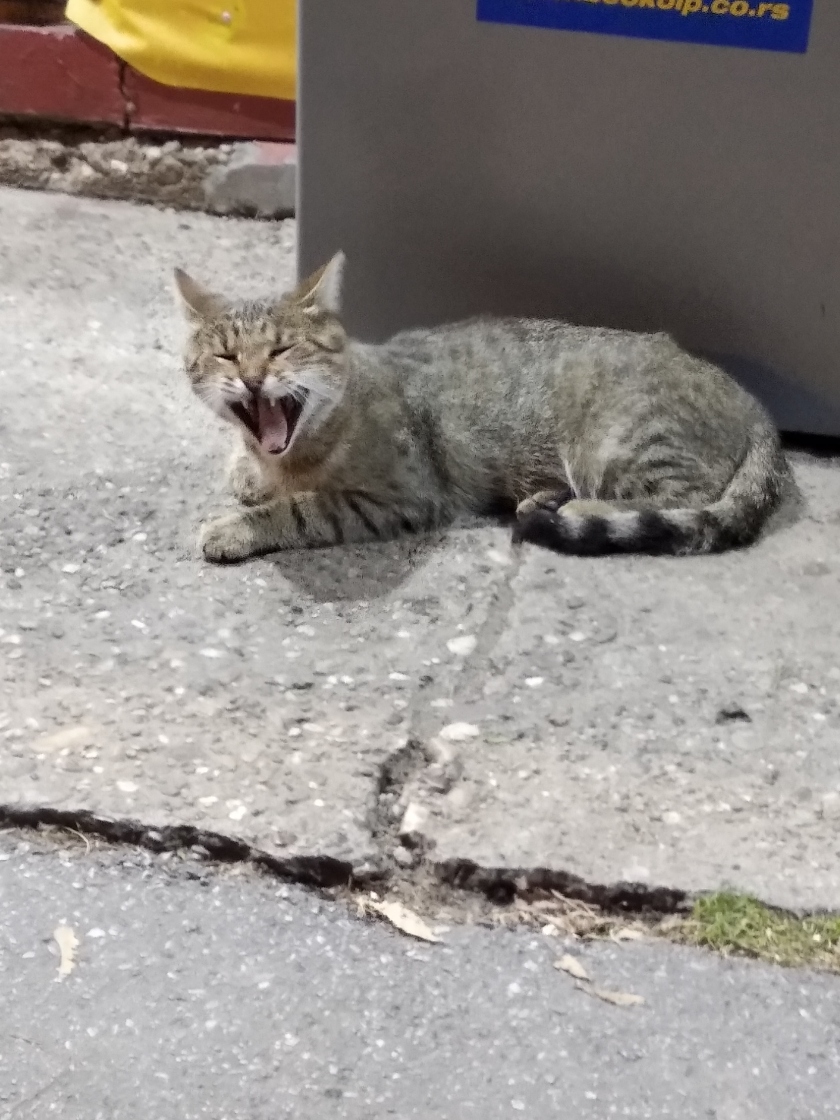 Yes, I know it won’t be over soon.

I don’t feel like that all the time. I do stuff. I work, when there’s work. I’ve even translated something after a long while. For about six weeks, I wasn’t able to read, but I did watch a bunch of TV series. After that, I’ve started reading a lot again. As in, seven books (all right, one was a picture book for kids) in two weeks. And not all of them were short.

My uncle died. Our COVID-19 numbers (the official ones, not that anyone believes anything they say) are skyrocketing, and my uncle was among them.

Sometimes it all feels weird and chaotic. At other times, I just do what needs to be done and then go back to reading or watching stuff.

Sometimes reading makes me late when doing stuff, and it’s not necessarily bad, as long as I’m not too late.

Current mood: not in the mood, so no songs this time.

So… What am I reading, watching, and so on?

Currently reading: My Dark Vanessa by Kate Elizabeth Russel. Yes, the title does refer to Nabokov, in case you were wondering. And the tale is a dark one, about a fifteen-year-old girl falling for her much older professor, and believing him that he’s in love with her, too, that he can’t imagine his life without her… And then, seventeen years later, a woman accuses him of sexual abuse, other young women chime in, and she’s forced to rethink everything and face every thought and feeling she very much didn’t want to face. She’s not stupid, this Vanessa. She did know certain things, she just didn’t want to believe in that, because believing in something else was much easier.

Such an experience messes a young person up, to the point that there’s a big huge question whether healing is possible at all. And the society doesn’t really help. Not to mention MRA or story-hungry journalists.

Recently read: Fantastical Cat Adventures: The Secret Life of Cats by Nina Neefe (cute, silly, nonsense really, but still cute and fun; a picture book for kids), The Great Fall by Peter Handke (a day in the life of an aging actor, his observations, the world falling apart, him not doing much better…), History of Violence by Edouard Louis (a rape survivor’s tale and how others are taking over his own narrative and sort of committing violence against him even when trying to help)…

Currently watching: nothing. I’m reading a lot. But during the six weeks when I wasn’t reading, I did watch a lot: I’ve finished season 2 of Lucifer (fun, but often over the top, so it becomes tiresome), Locke & Key (good when resting from Lucifer; the trouble is, they couldn’t decide whether they’re making it for adults or a younger audience, so it doesn’t work for either), season 2 of My Brilliant Friend (good if you enjoy adaptations that stay very, very close to the original), season 1 of Legion (unusual and really good superhero series), season 2 of Doom Patrol (they didn’t have the time to finish the season, and it shows, though it’s still good), season 2 of The Boys (even better than the first season, dark, fun, ends well), season 4 of The Good Place (nicely done, they’ve explored all the possibilities and ended it well), season 2 of What We Do in the Shadows (it’s fun, but I liked the first season better, and the movie was better than the series), The Queen’s Gambit (great, really draws you in, the whole tale told in seven episodes and that’s it, no cliffhangers or loose ends), Motherland: Fort Salem (a military school for witches, amusing as the concept, but they’ve put too much in the last episode)… I think there were some others, too, but I can’t remember them now. Not because they were bad, but because I was watching a series after a series after a series…

Currently working on: work, when there’s any. Reading. Trying not to eat too much and failing. Trying out new Starbucks drinks (and some foods, too; I liked red velvet muffin). Trying to avoid getting sick. Trying not to miss life so much. Reading.

That would be pretty much it, I guess.